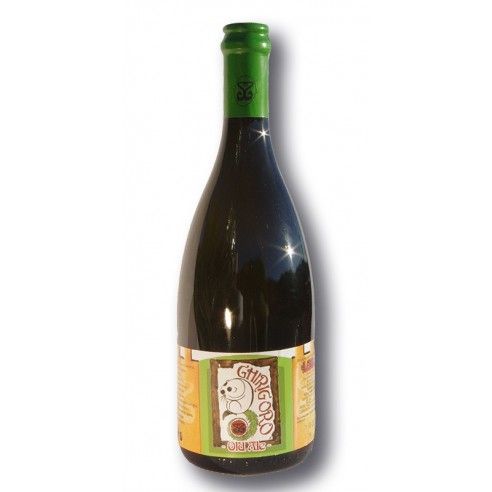 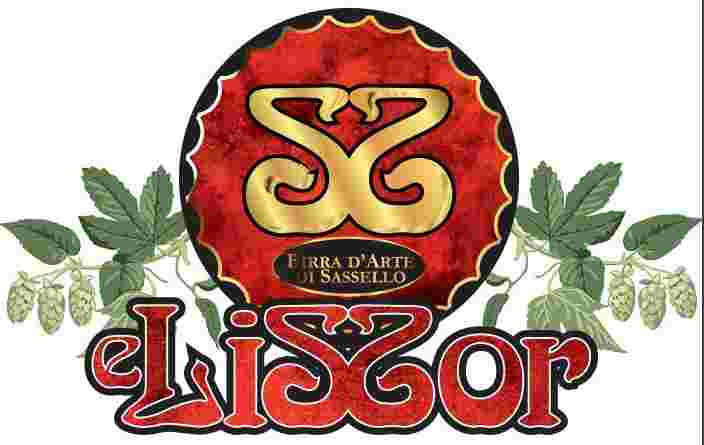 "El Issor" is a Ligurian microbrewery of Sassello (SV) which takes its name from its young founder Luca Rossi, of which "El Issor" is precisely the anagram. Today the production counts about fifteen beers, of Belgian, British, Irish and American inspiration, with a particular attention to the originality of the tastes and the raw materials used, from the hops (it is in production a beer with hops cultivated in Val Bormida)Chinotto of Savona, from the must of Pigato to the Ligurian chestnuts. A variety awarded at Beer Attraction, the festival of Rimini dedicated to Italian beers, where he won in the section dedicated to light and amber beers of low gradation.

No reviews
Tap to zoom

Quality and authenticity
of products

Save products on your wishlist to buy them later or share with your friends.